Your page? Unpause your account to remove this banner.

Learn more
Before you go make sure to sign up
for my Free Training Tips!
Yes, I am ready to get started today!
* we will not spam, rent, or sell your information... * 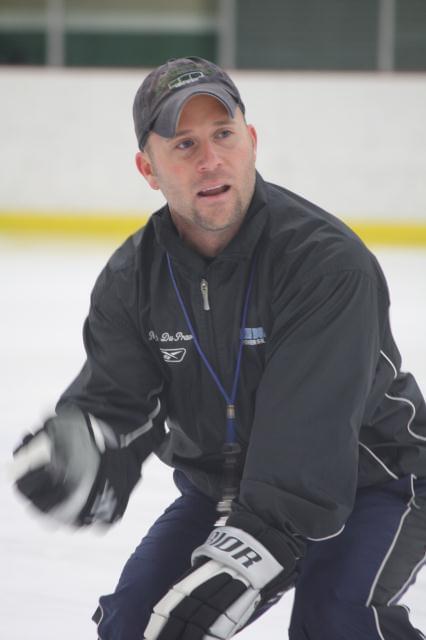 Unlock your hidden gear and
use speed as your #1 weapon on the ice!
DYNAMIC OFF-ICE DRILLS
For Speed and Explosive
skating that will transform your Game!
Register For My Free Training 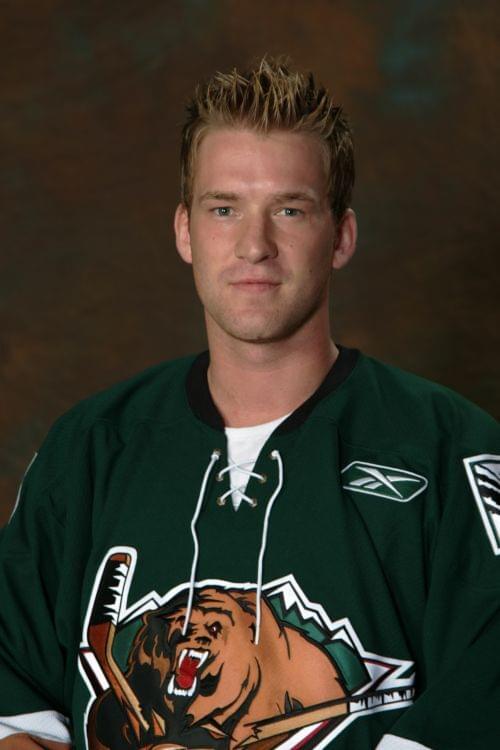 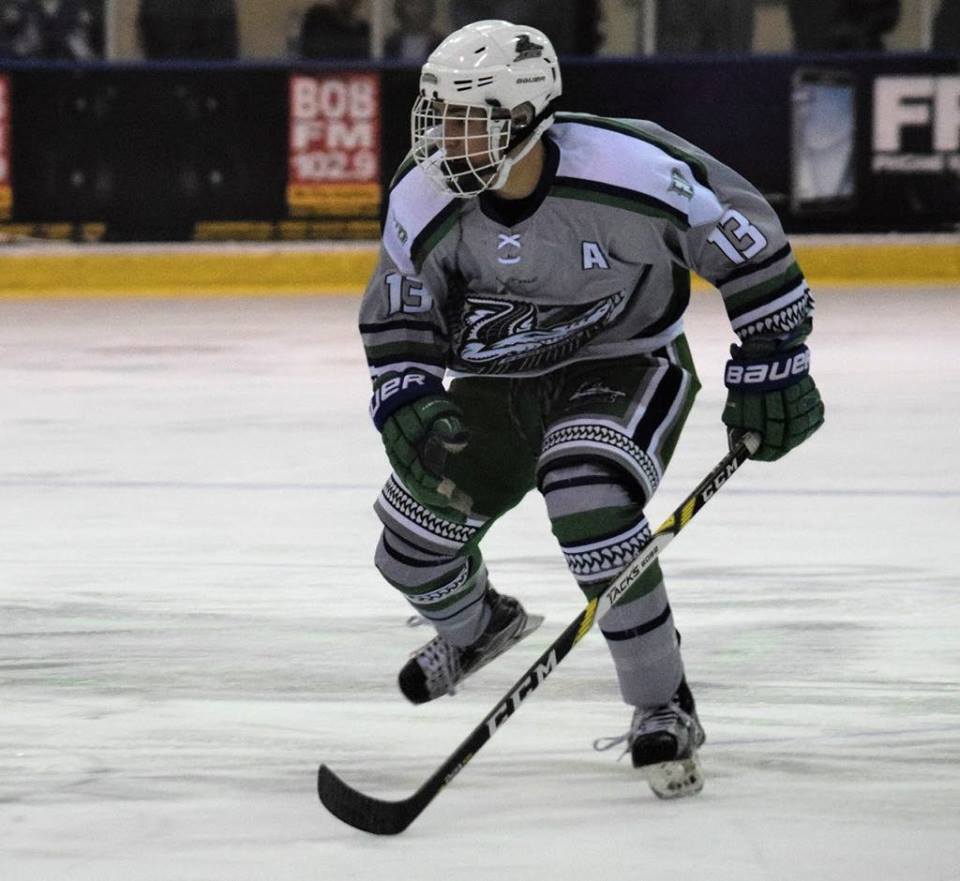 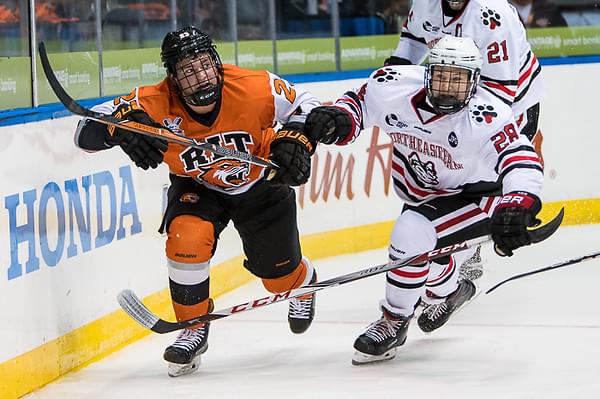 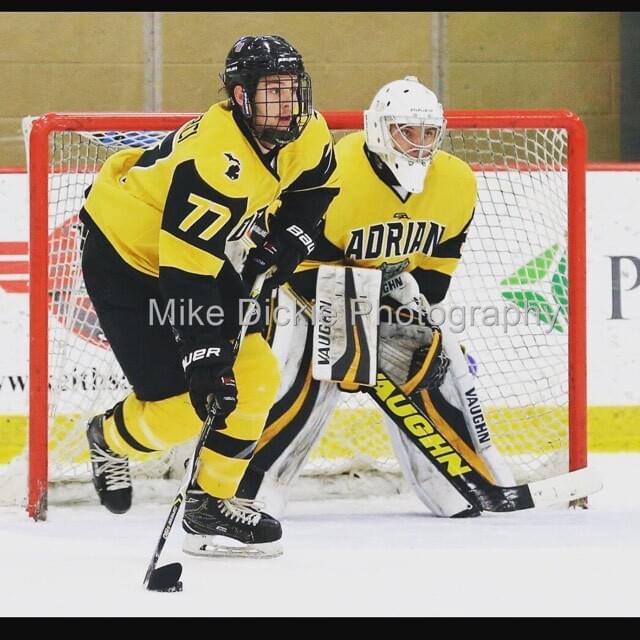 Created by DuPraw Powerskating
Ryan DuPraw's coaching career began with an apprenticeship with the NHL Network's head skating consultant- Robby Glantz.
Ryan further honed his craft working with many national powerskating coaches including The NHL's New York Rangers powerskating coach.  Coach Ryan was then offered to be the head powerskating coach for the Carolina Hurricanes minor league affiliate (Florida Everblades) of the ECHL. In Florida he was also named powerskating & pre-season bootcamp coach for Florida Gulf Coast University.
Ryan continued his craft to work with future NHL draft picks, AHL, ECHL, NCAA, USPHL, college, prep, adult, and youth players.
His unique custom tailored skating systems are truly broken down to own and master.  If you are looking for a complete system
to transform your game always start with dynamic skating. 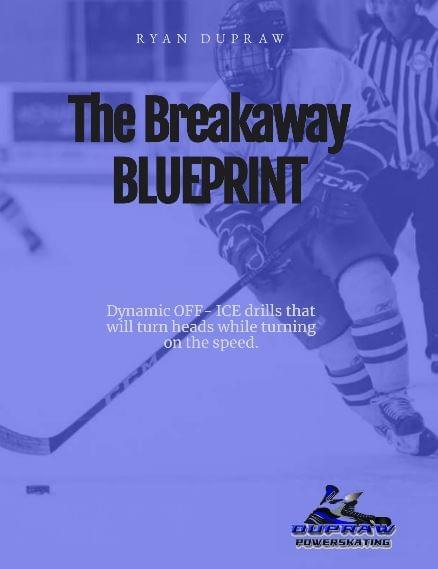 Book a Call NOW!
Learn 3 Keys To Unlocking Breakaway Speed & Explosiveness
Technique
Learn why most of what you've been taught with your hockey stride needs a
huge update and is keeping you stuck
in 2nd gear.
Plyometrics
Learn how to fire your muscles correctly and how to sync your upper and lower
body to give you explosive power & speed.
Quick Twitch Foot Speed
Learn how to wake or up influence your muscle fibers and nervous system to
give you more quickness and elusiveness
on the ice.
Skip to the front of the line by using drills
that payoff out on the ice.
The Breakaway Blueprint 2.0 is an online step-by-step program with lifetime access to Ryan as your powerskating coach, one-on-one feedback, live consulting calls with Ryan, and an exclusive community of other beginners-advanced as we learn side by side to build up your explosiveness, technique, and dynamic skating skills for transformational skating that elevates the level of your game.
The goal of this program is to help you be confident, explosive, and unlock a hidden gear out on the ice!
About Ryan 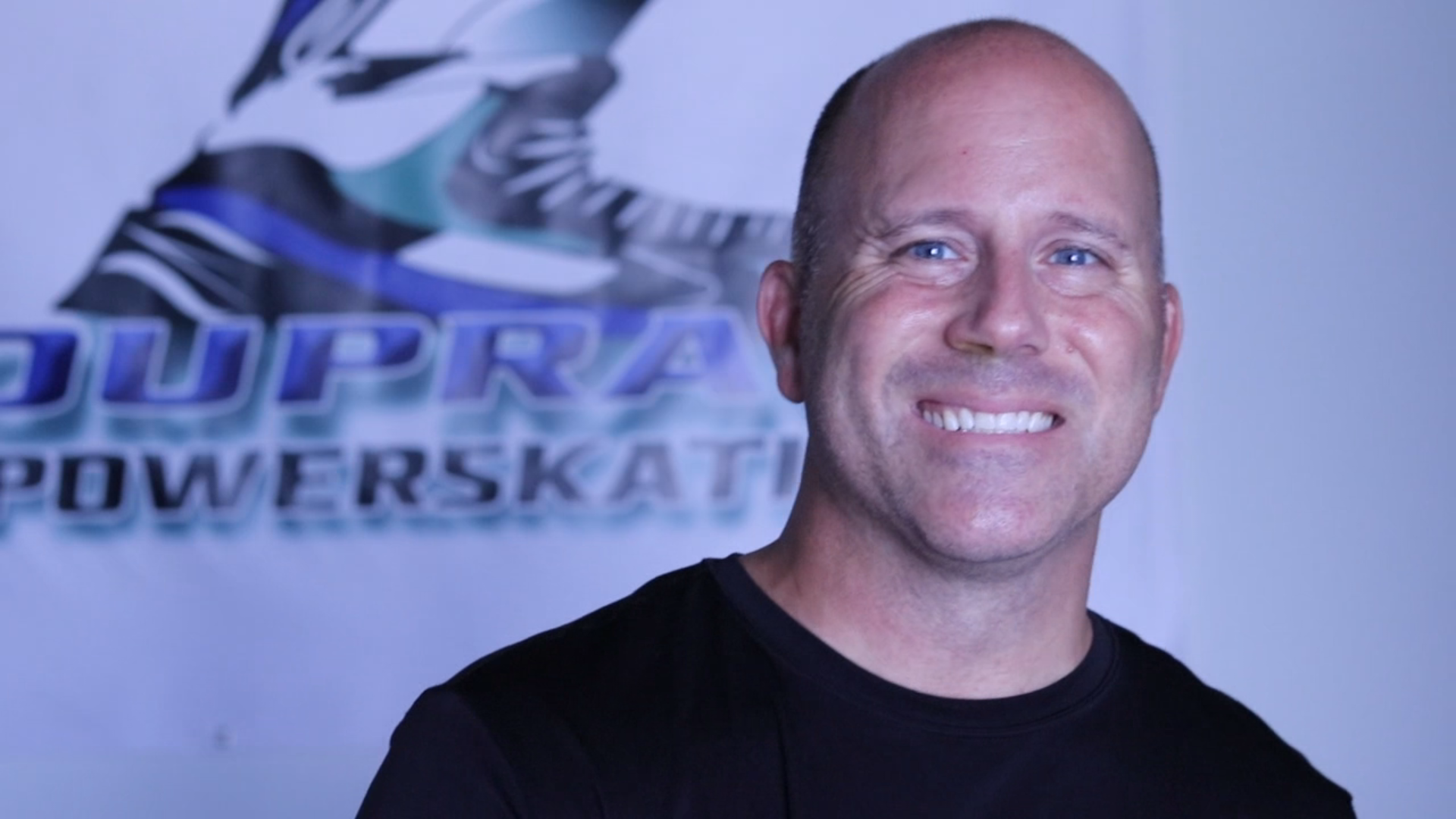 I'm glad you're here!
I help youth to prep, college, and pro hockey players gain more speed, power, and explosiveness using a unique system.
The Breakaway Away Blueprint 2.0 has been created with my experience and skills of being a powerskating coach
over the last 20 years.  This is a living breathing course that grows every year with new updates.
What does the hockey world say? 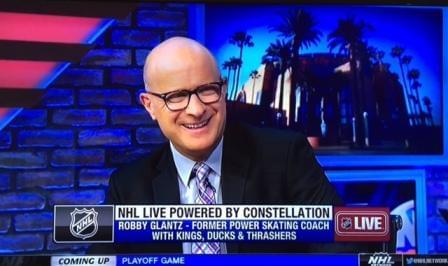 Griffin Hatley- Kimball Union Academy
"I really appreciated how Ryan designed a tailored approach, specifically to me and my goals. Along with this, every session he brought an infectious energy that inspired success." 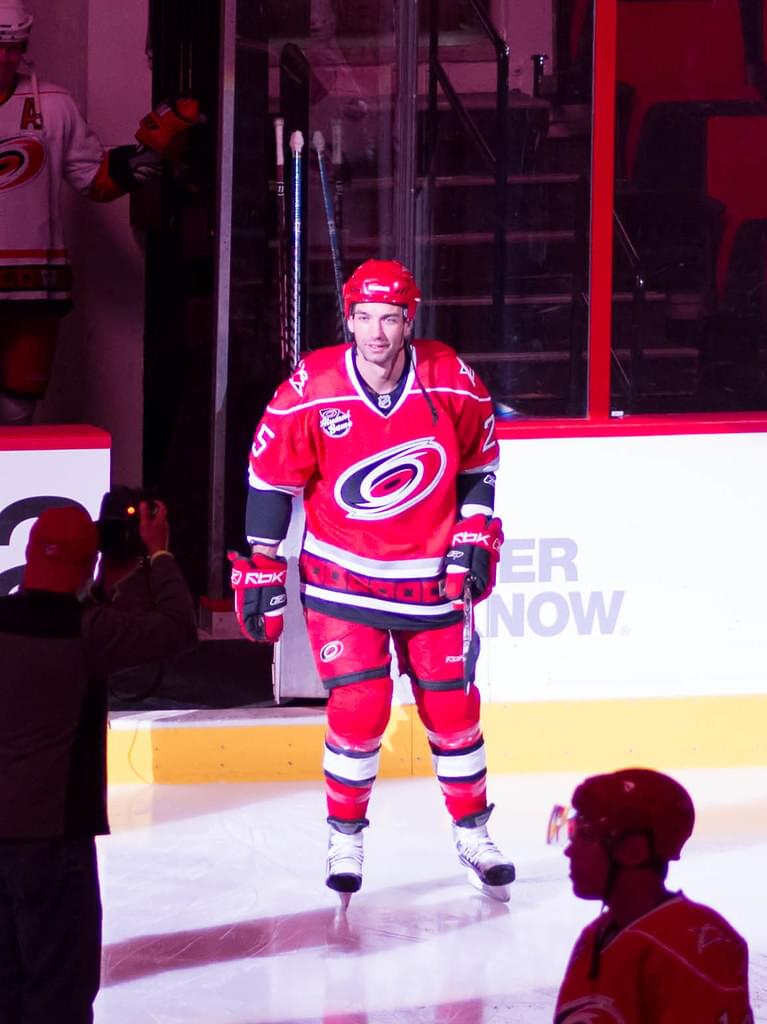 “Ryan brings a wealth of knowledge and energy to each training session he leads. No matter the size or talent of the player, Ryan was able to adapt and provide an amazing learning experience for every player each time I have worked with him.”

LEARN MORE ABOUT "THE BREAKAWAY BLUEPRINT 2.0"
It's time to turn your speed into your #1 skill on the ice.
Book A Call Now! 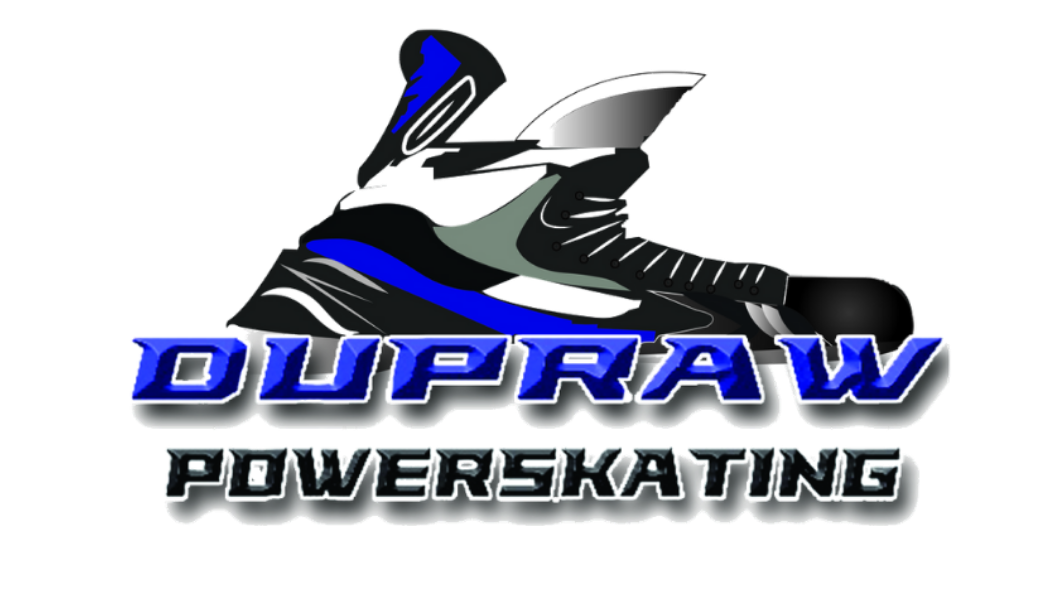